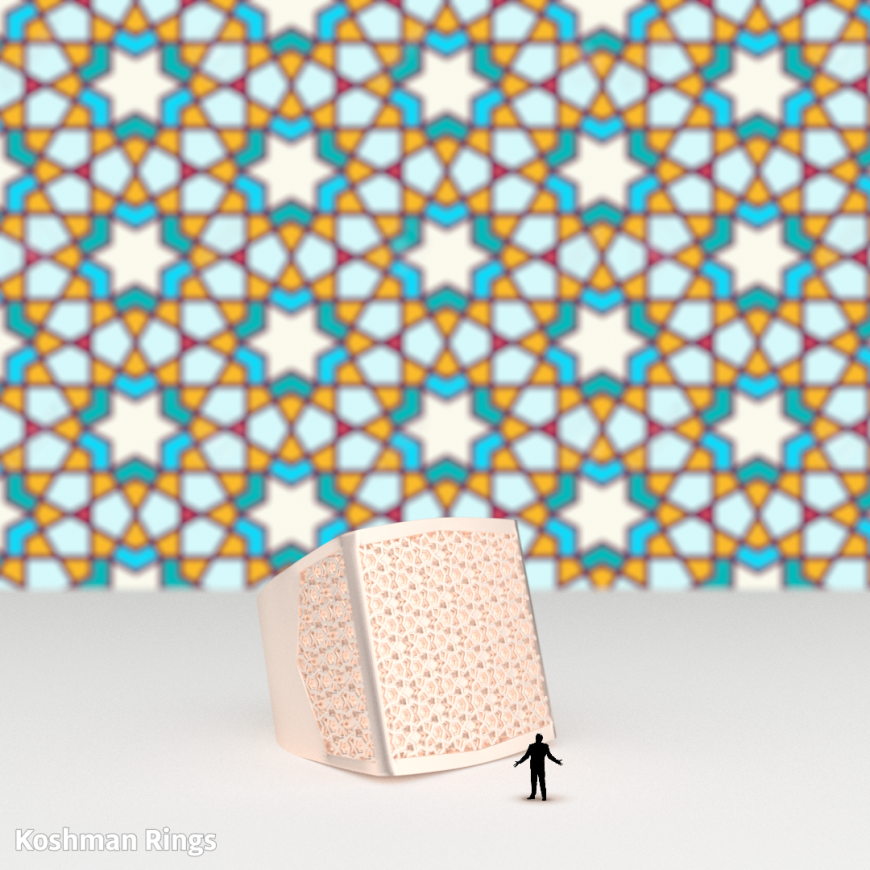 In the times of kings and kingdoms, jewelry items, like rings, were only available to the rich and members of the royal family. Ordinary people could not afford them this is why they were a sign not just of wealth, but also of power. It is true that things changed since then, jewelry items being highly available these days. But, you can still set yourself apart from the rest if you care about quality and decide to buy items that are not mass-produced but crafted in a unique manner, and with unique details.

It was usually the kings who used to wear men’s rings back in the days, these accessories reinforcing their social position and the fact that they ruled an entire kingdom. Because the king was the most important person this also led to their rings to be rather massive and large, embellished with large gems, so that it could be clearly seen by everybody who that person was and how great his social position was as well. Only the nobles, generals, or other people that were close to the king and were trusted by him had the privilege of wearing rings as well, although they were smaller, and not as imposing as the ring wore by their king. Again, it was a subtle way of showing the position in the hierarchy of each.

But, in many cases, the ring was more than just jewelry. It contained the seal of the kingdom, which was used to provide validity to letters written and sent by the king. Only the king could use the kingdom’s seal, this is why it was often attached to the king’s ring because it was considered to be such an important and personal item. It was a rather discreet and practical way to allow the king to have the seal on him at all times, just in case he needed to issue a document or seal an important letter.

Rings are no longer a real sign of social status, but they can be used to create distinctions between the people that wear them that could indicate the financial status and social class of a person. For instance, it is not the same to wear a zirconium ring or diamond ring. Still, rings could be more a statement of your personality and values, rather than just depict the condition of your bank account. Opting for high-quality statement rings, which were created with extraordinary attention to details, can say a lot of things about who you are. A lot of symbols and meanings can be encrypted in the design of a ring, so if you care about who you are then most certainly you care about the messages you transmit through your style and choices. It may not seem that significant, but the accessories you choose to wear can transmit the right message about you or not. Let the world know who you really are by wearing rings that were made to reflect your essence.