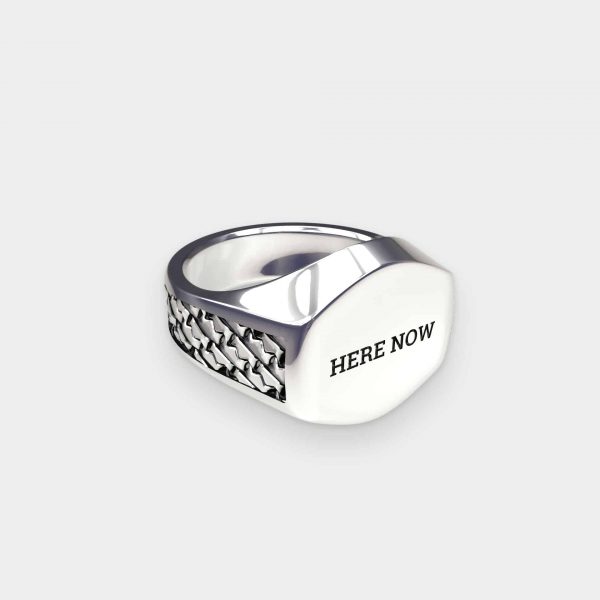 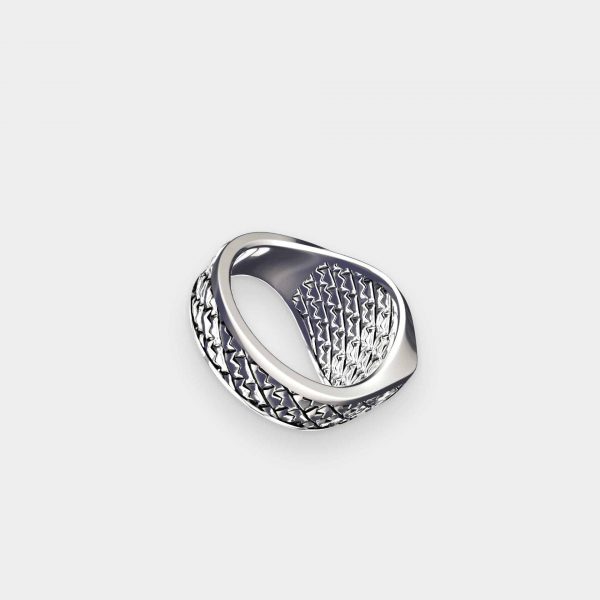 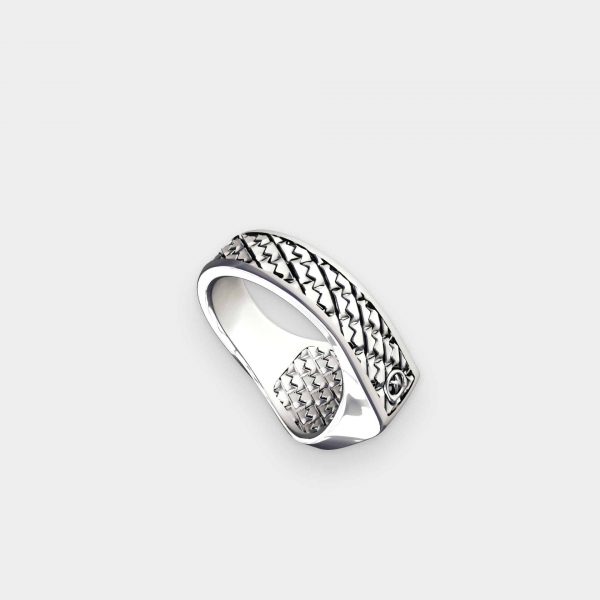 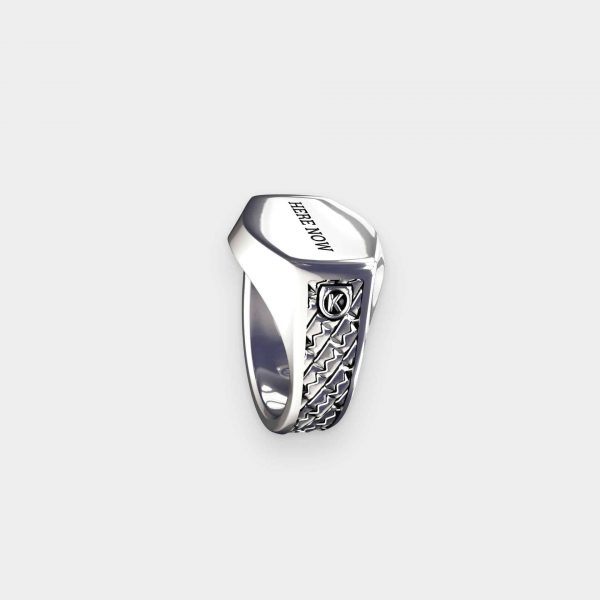 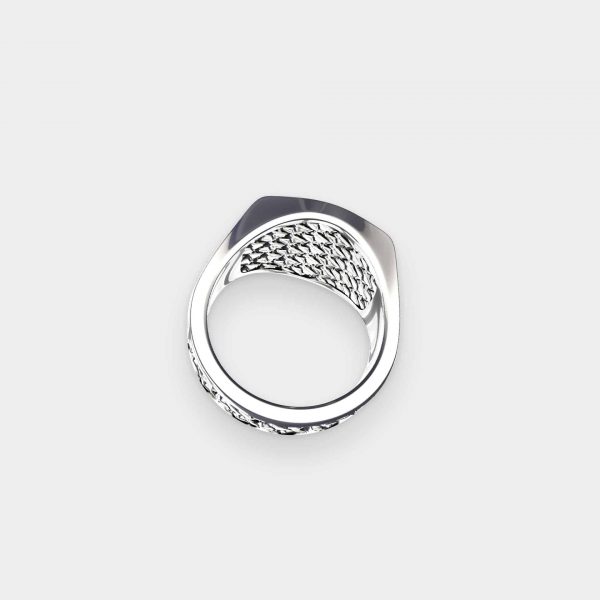 The pattern is made out of crown like shapes arranged in a continuous, seamless fashion. Crowns were chosen as a key element for this item for the aspects they represent and the heritage they symbolize. The crown elements oppose one another and may appear similar to a predator’s fangs. This arrangement is intentional and meant to reflect the competitive nature of royal court.

A crown is a traditional symbolic form of head adornment worn by a monarch or by a deity (as distinct from a hat), for whom the crown traditionally represents power, legitimacy, victory, triumph, honor, and glory, as well as immortality, righteousness, and resurrection. In addition to symbolizing the achievement of mind over body – the intangible triumph of the spirit – the crown can be seen as a representation of a halo, which in turn represents genius. 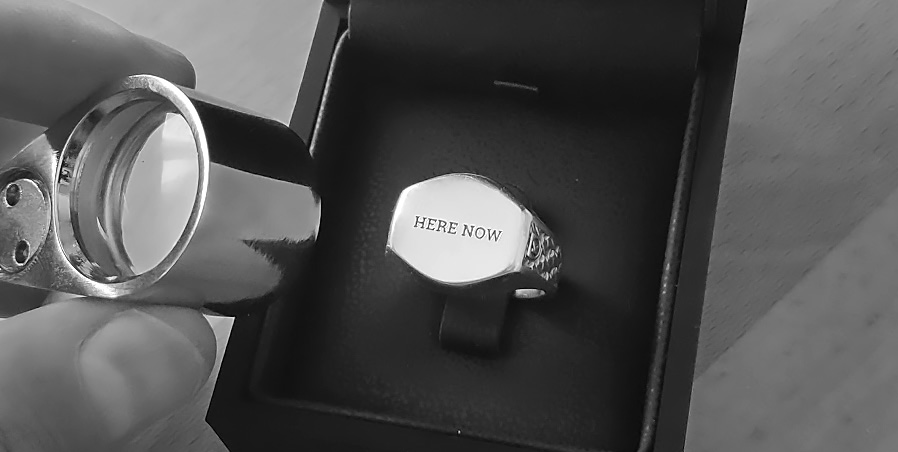 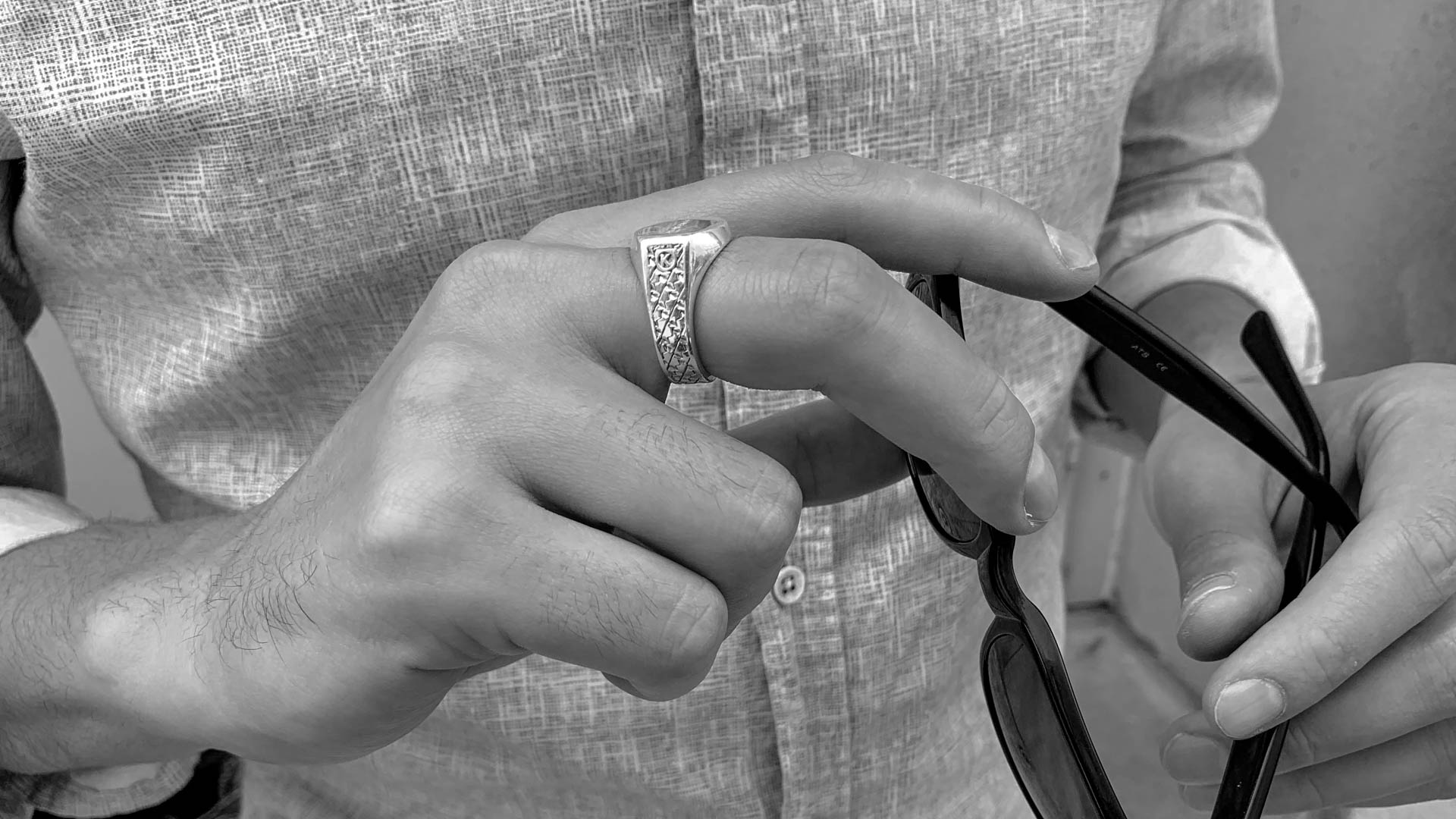