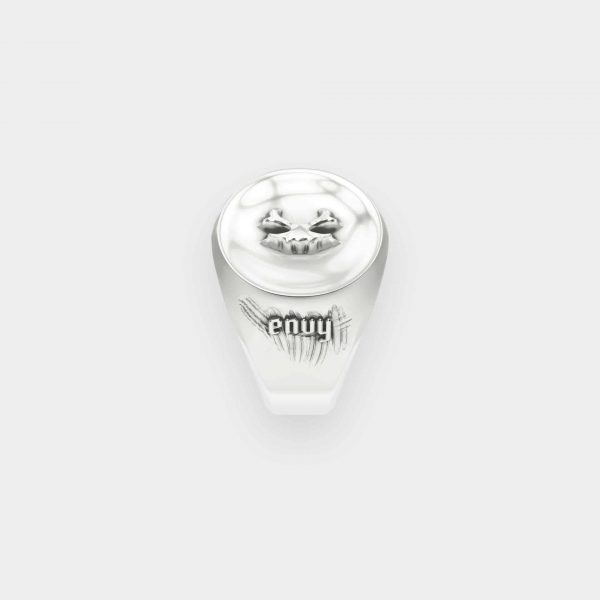 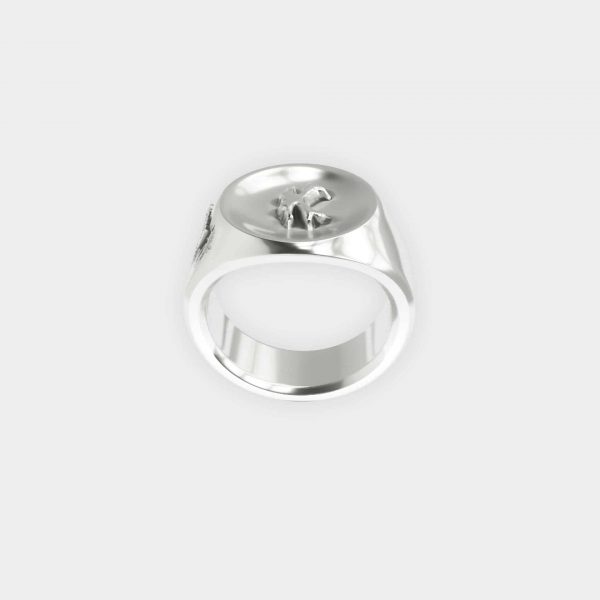 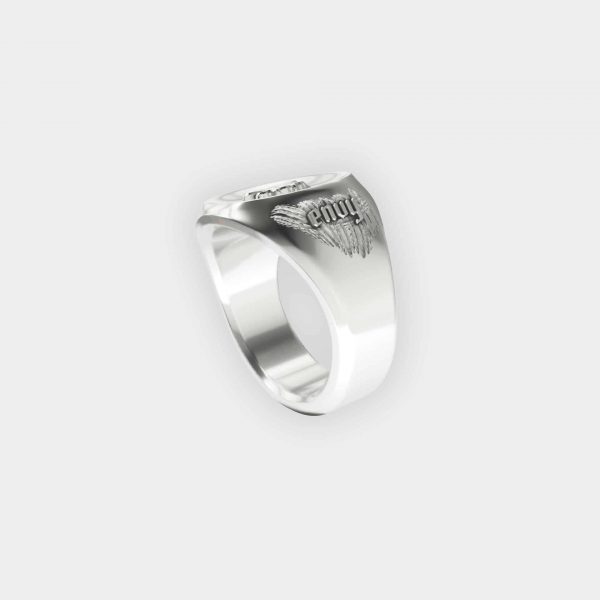 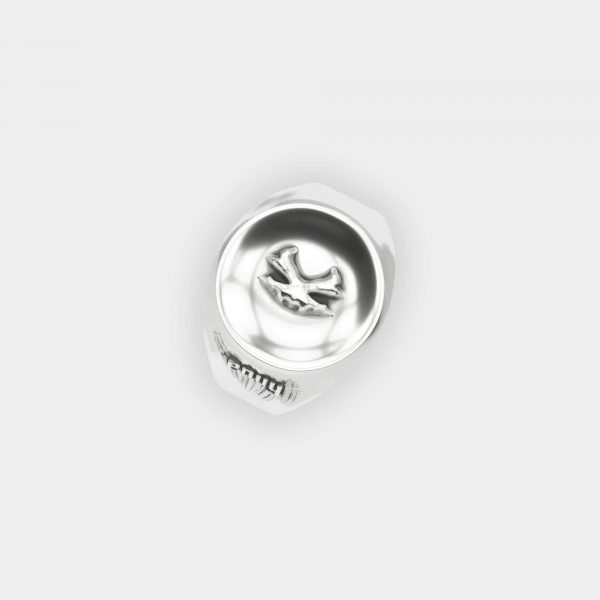 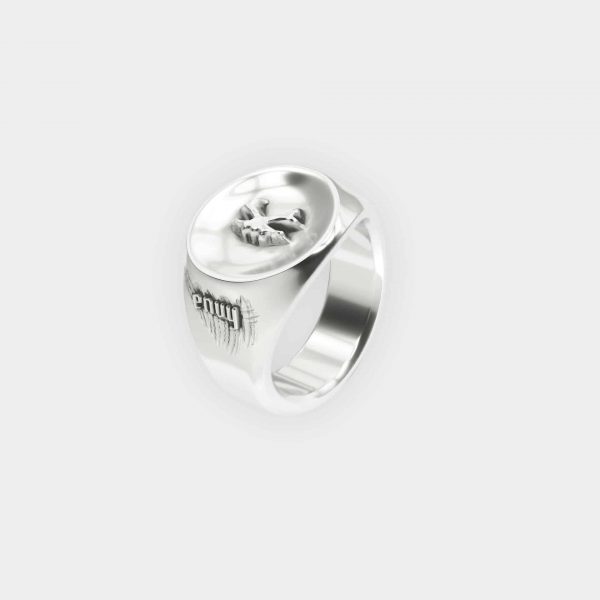 Envy (Latin: invidia), like greed and lust, is characterized by an insatiable desire. It can be described as a sad or resentful covetousness towards the traits or possessions of someone else. It arises from vainglory, and severs a man from his neighbor.