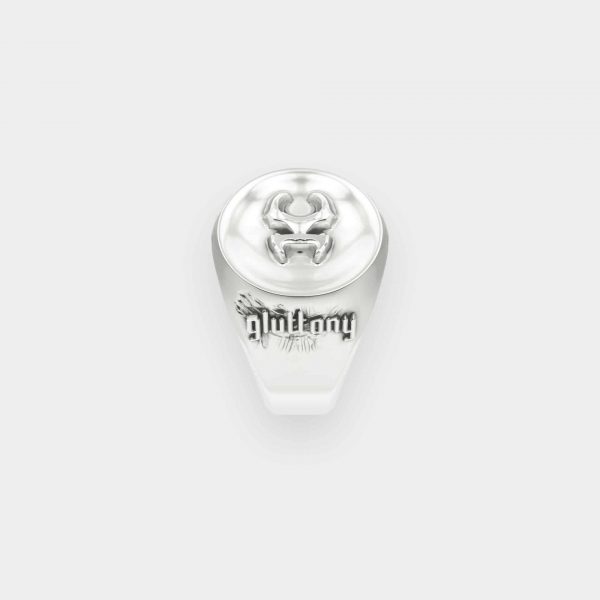 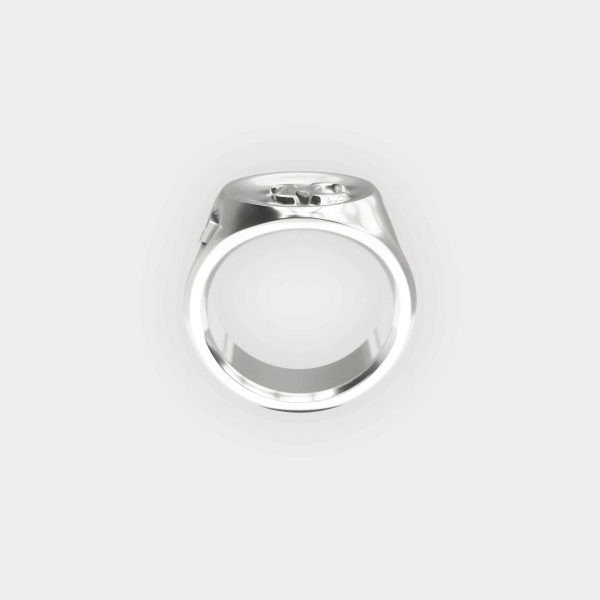 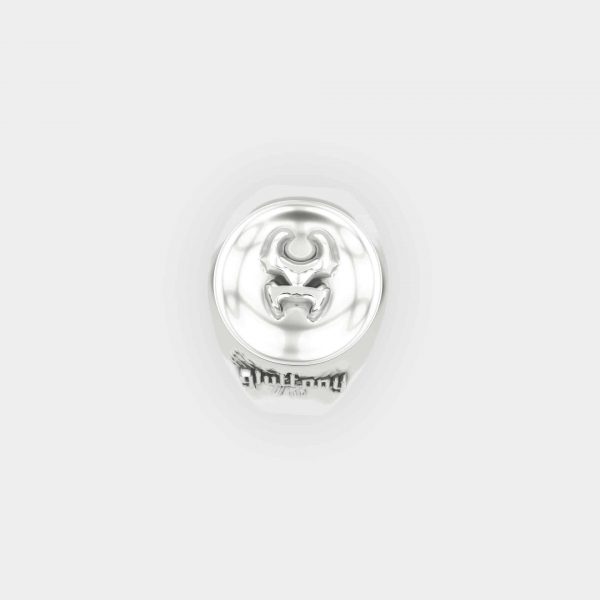 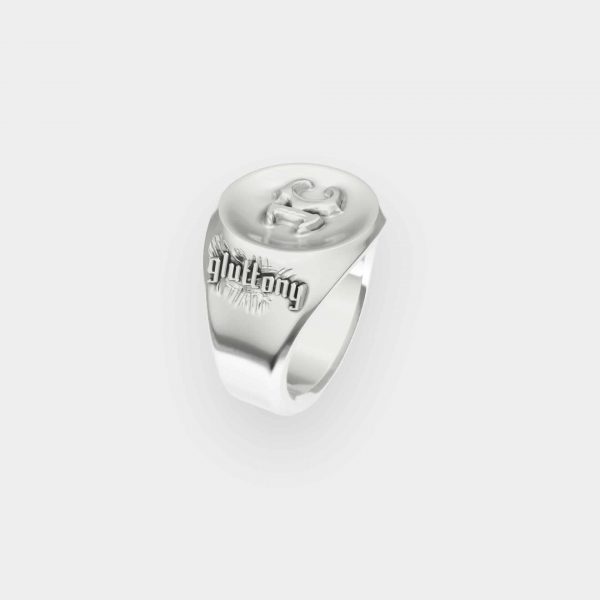 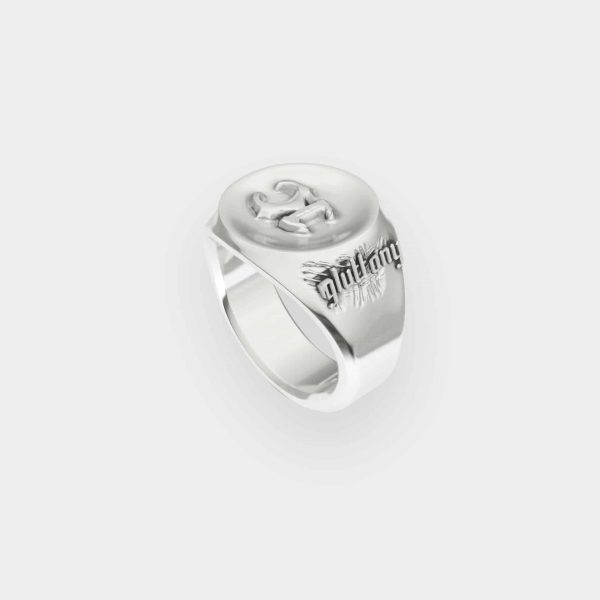 Gluttony (Latin: gula) is the overindulgence and overconsumption of anything to the point of waste. The word derives from the Latin gluttire, meaning to gulp down or swallow.