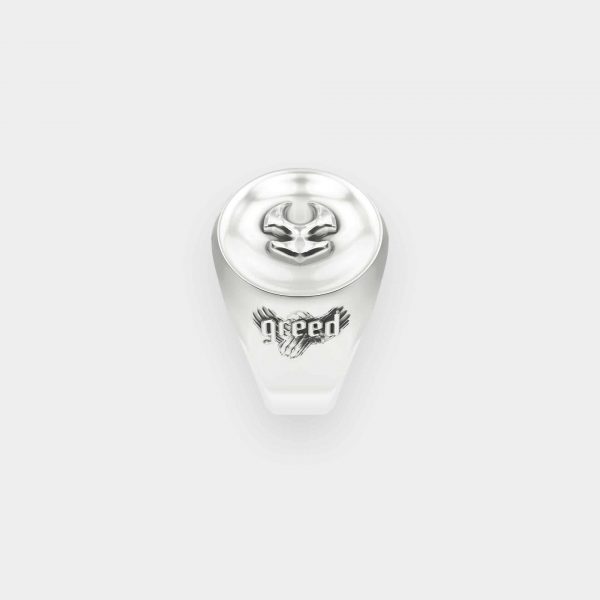 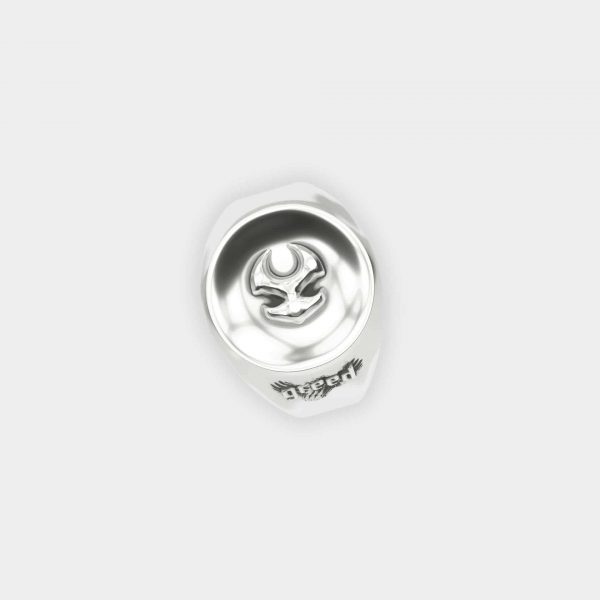 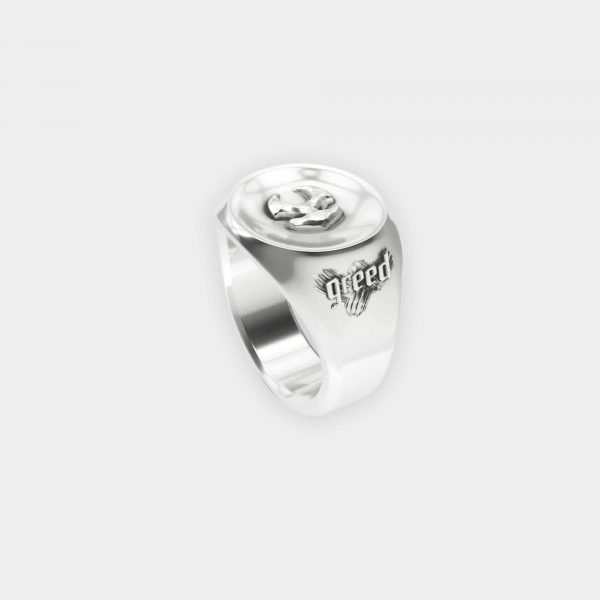 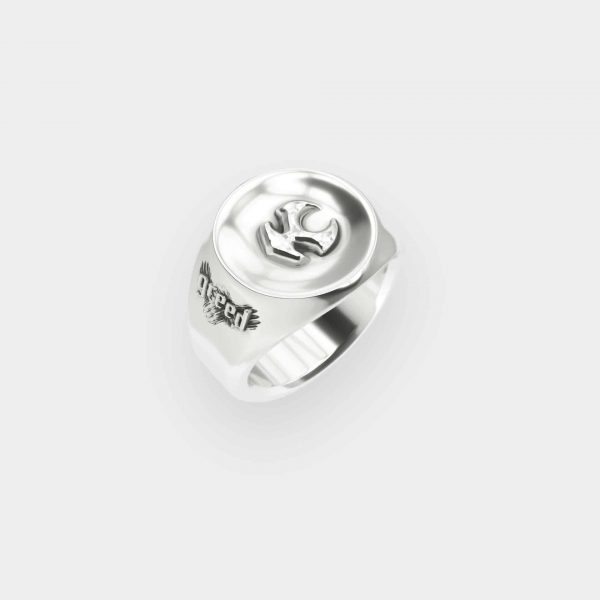 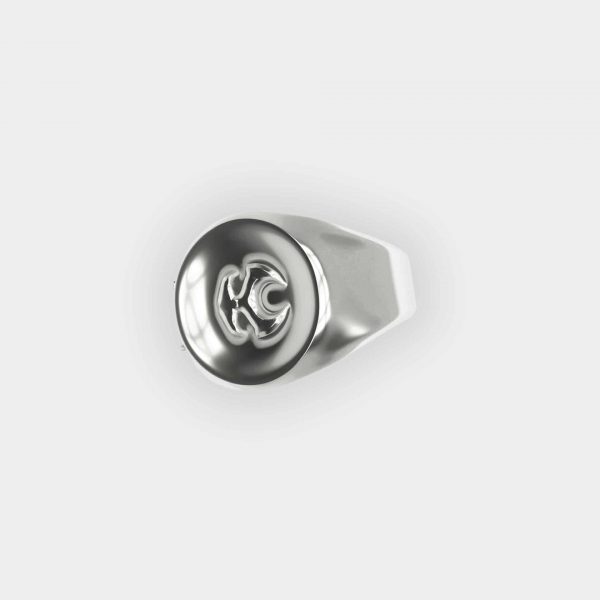 Greed is applied to a very excessive or rapacious desire and pursuit of material possessions. Greed is a sin as man condemns things eternal for the sake of temporal.