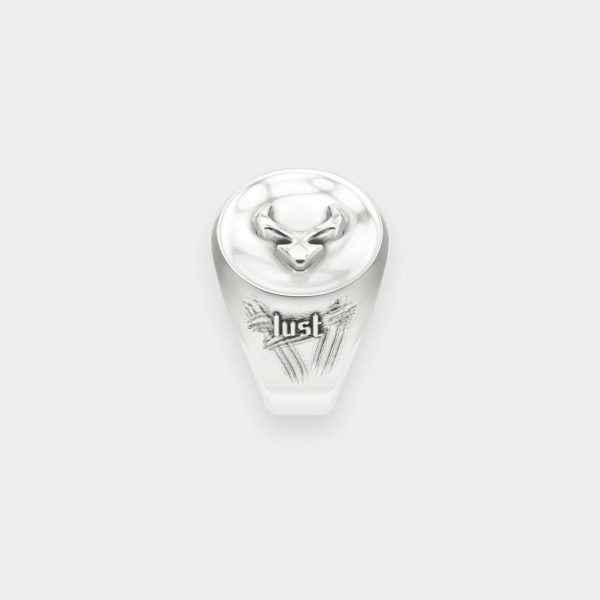 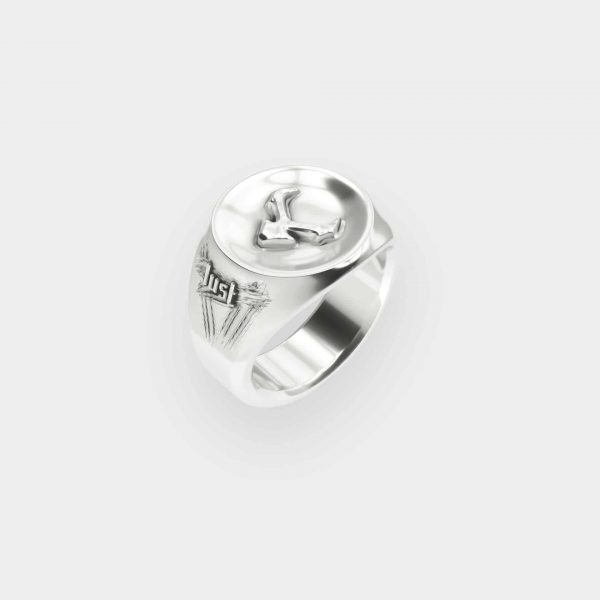 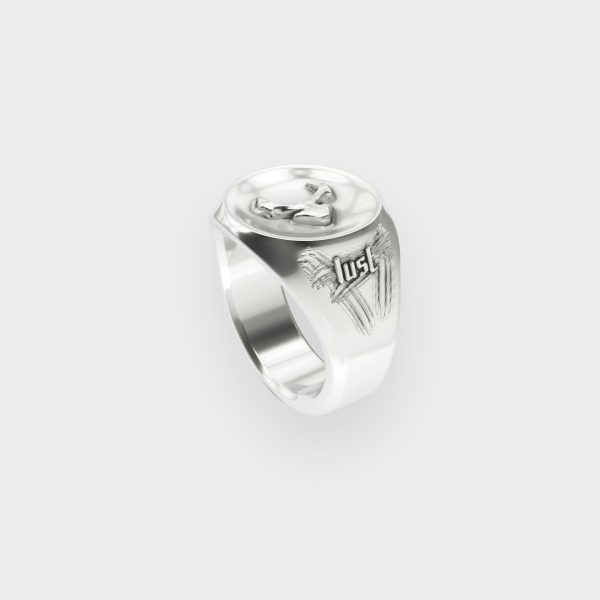 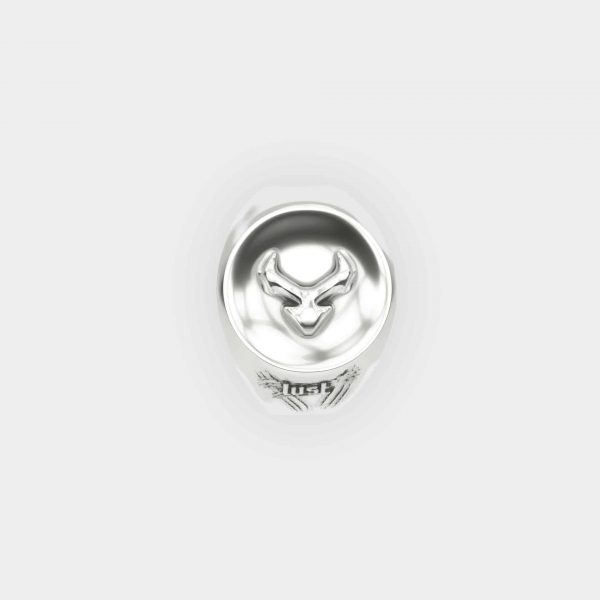 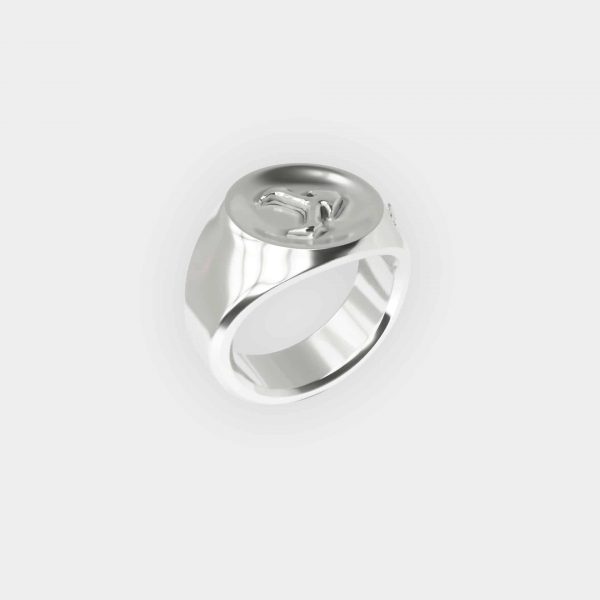 Lust, or lechery (Latin: luxuria), is intense longing. It is usually thought of as intense or unbridled sexual desire, which leads to fornication, adultery, rape, bestiality, and other sinful sexual acts. However, lust could also mean simply desire in general; thus, lust for money, power, and other things are sinful. In accordance with the words of Henry Edward Manning, the impurity of lust transforms one into “a slave of the devil”.