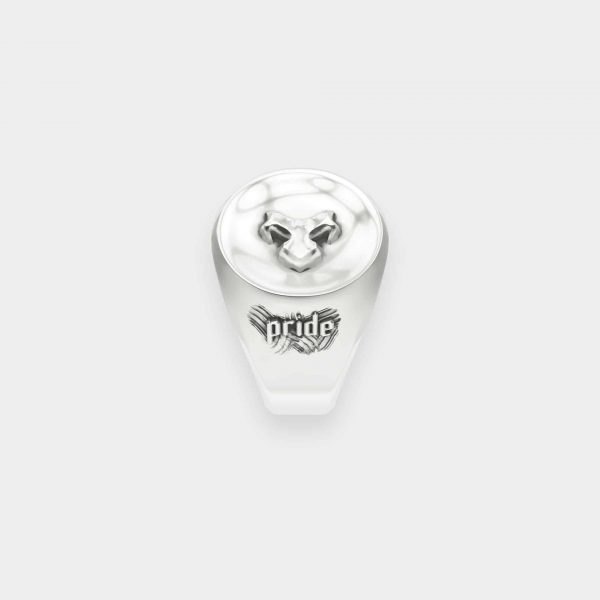 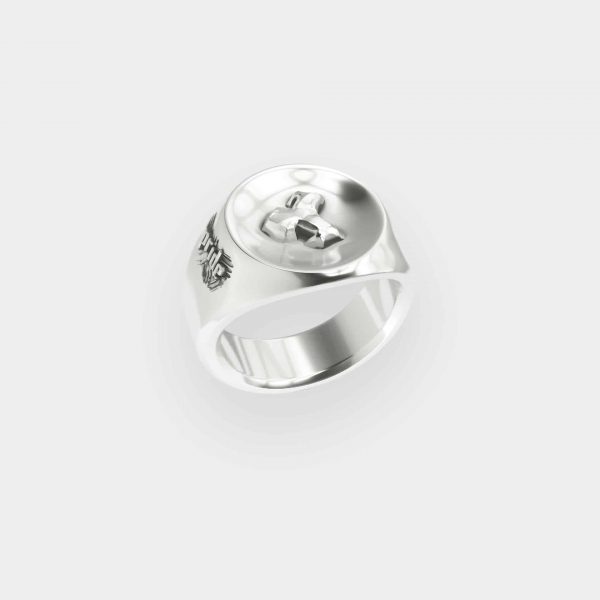 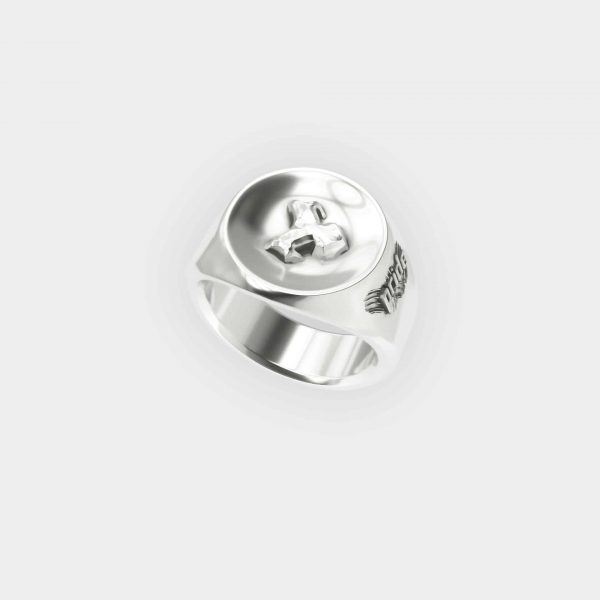 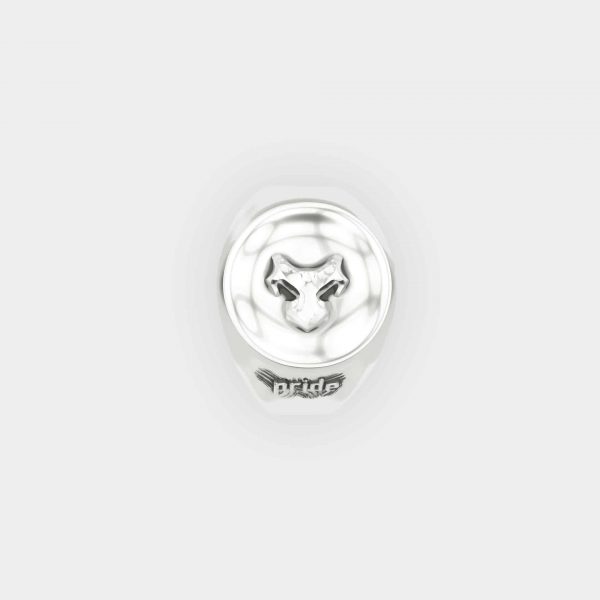 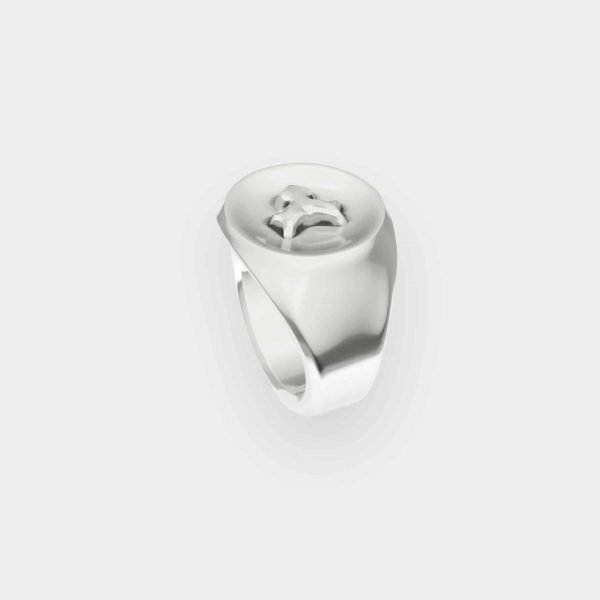 Pride (Latin: superbia) is considered, on almost every list, the original and most serious of the seven deadly sins: the perversion of the faculties that make humans more like God—dignity and holiness. It is also thought to be the source of the other capital sins. Also known as hubris (from ancient Greek ὕβρις), or futility, it is identified as dangerously corrupt selfishness, the putting of one’s own desires, urges, wants, and whims before the welfare of other people.