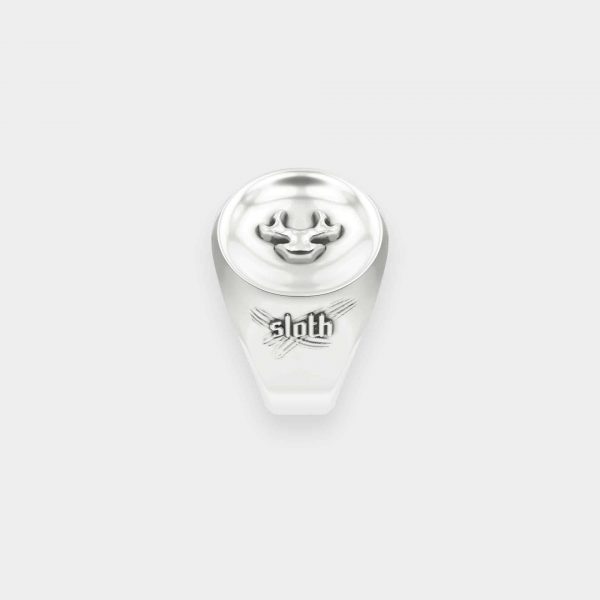 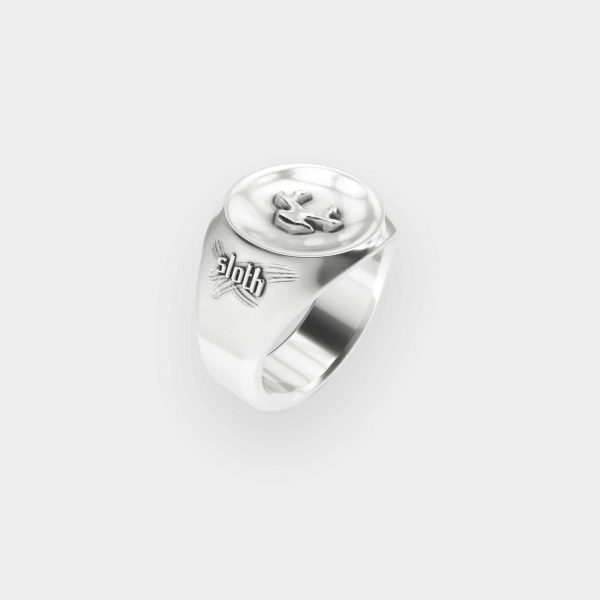 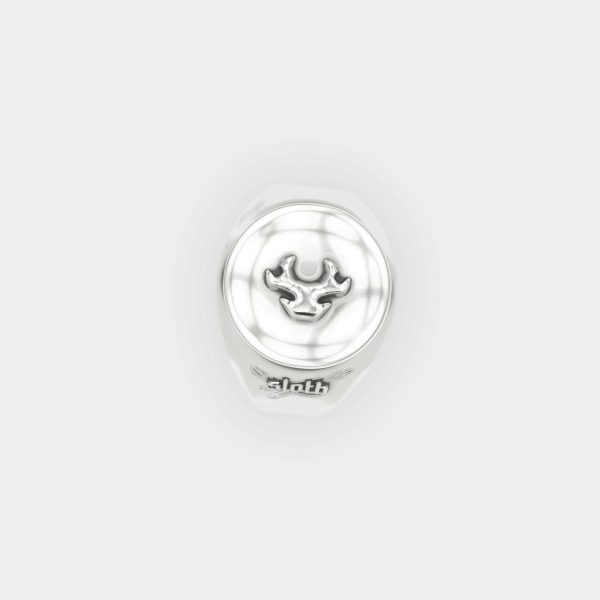 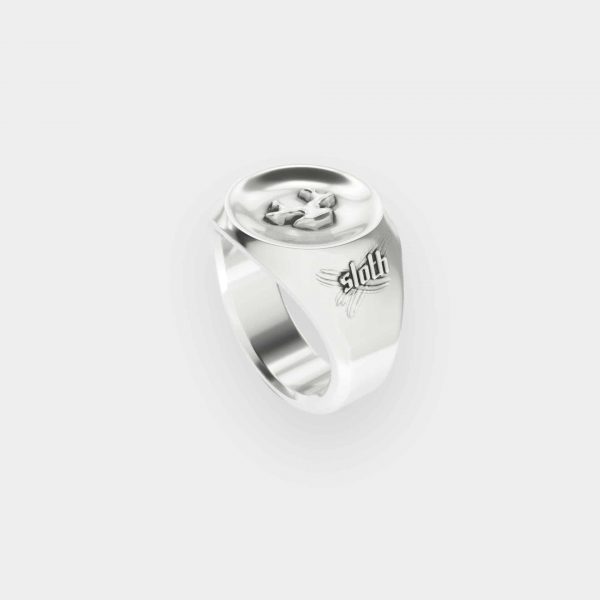 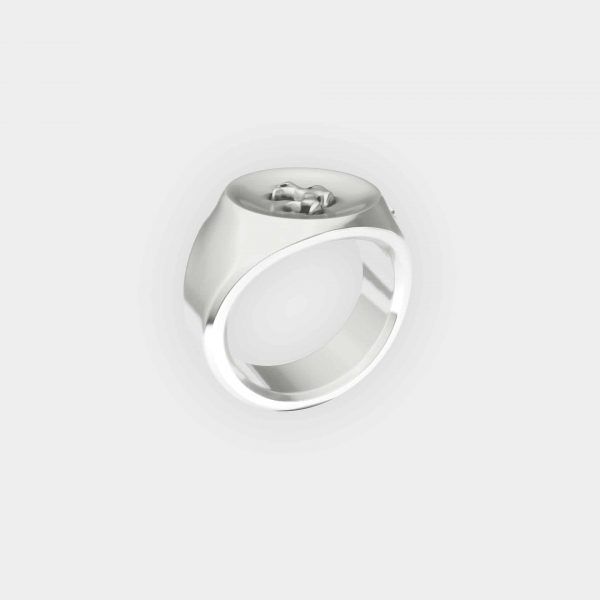 Sloth (Latin: tristitia or acedia ) refers to a peculiar jumble of notions, dating from antiquity and including mental, spiritual, pathological, and physical states. It may be defined as absence of interest or habitual disinclination to exertion.