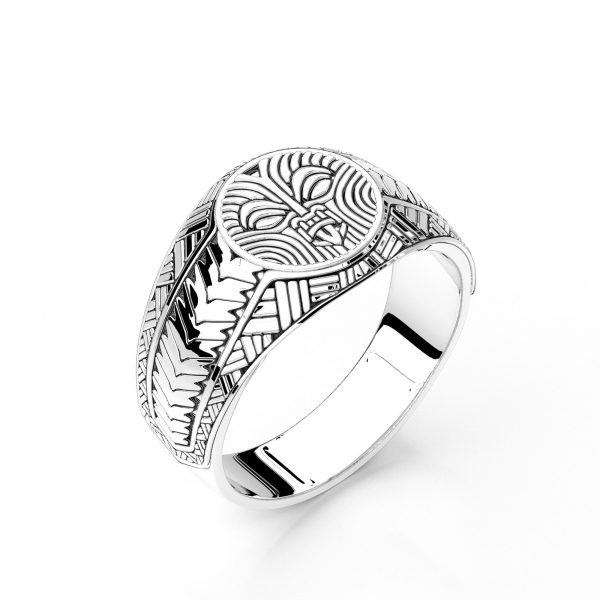 Mata Whaiti – the cunning. A good fighter does not only count on his strengths but on his ability to outsmart the enemy. Tribal rings to remind you that some situations needs to be thought about before action.