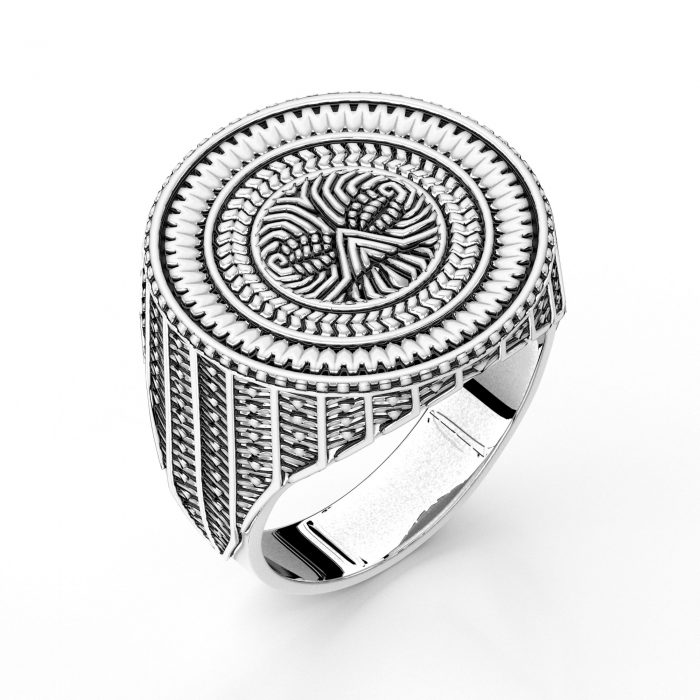 Ka riri – the warmonger. Tribal rings that remind you to fight for your future. Some battles will not come to you, but need to be started with your initiative.