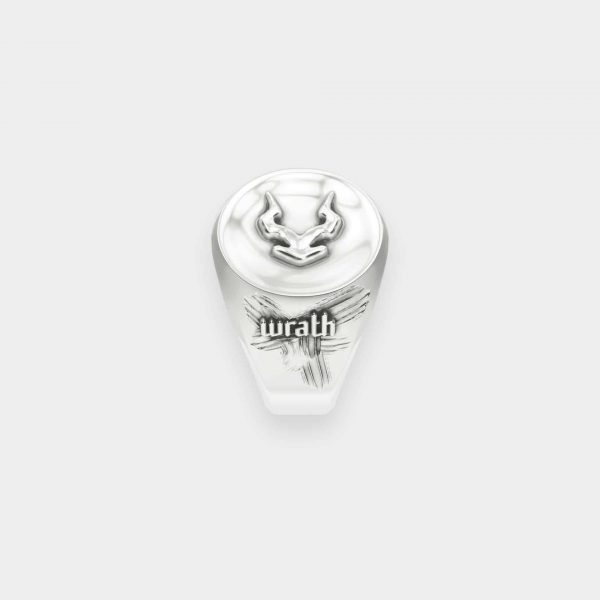 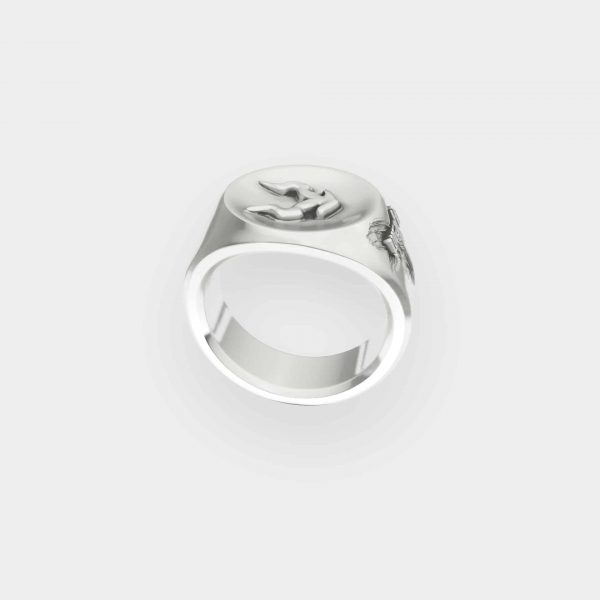 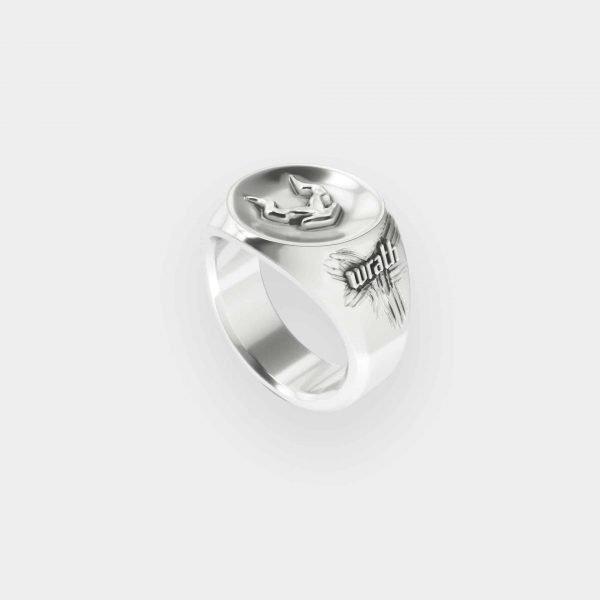 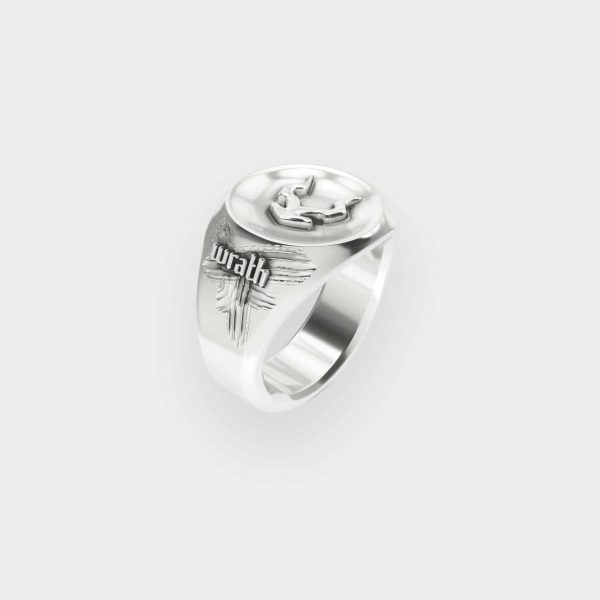 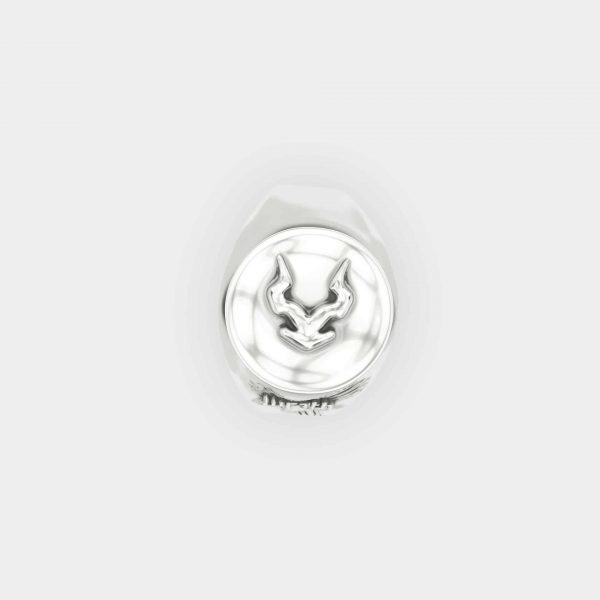 Wrath (Latin: ira) can be defined as uncontrolled feelings of anger, rage, and even hatred. Wrath often reveals itself in the wish to seek vengeance. In its purest form, wrath presents with injury, violence, and hate that may provoke feuds that can go on for centuries.